​Can’t Pay Your Debts? Read the story of Joseph and find out what he did after realizing he couldn’t pay his debts anymore.

Nothing is permanent in this life, nothing lasts forever. That’s a lesson we all learn sometime in life, one way or another. Joseph learned it the hard way. He is an entrepreneur who has been operating in the Los Angeles area for 5 years. He is relatively young, barely turning 35, yet he is living the dream of many at his age. Thanks to the resounding success of his real estate ventures, he had amassed a small fortune of a few million dollars. Not bad for a 35-year-old!

However, his lifestyle was deplorable. He bought expensive things he didn’t really need, such as rare paintings, designer clothes, fancy jewelry, and owned several cars.  And if he ever needed some extra money to finance his luxuries, he didn’t hesitate to take out a loan to pay for it. In addition, he smoked and drank EVERY day, and partied EVERY night. He hardly slept, he drank very little water, in other words, he is a ticking time bomb. He didn’t care much about his health, he used to say “YOLO” He didn’t imagine that this philosophy would jeopardize everything he built with so much effort and dedication.

At first Joseph thought he would have no problem, but as the months went by his savings dwindled more and more, and then he found himself begging for loans left and right. His health kept getting worse and worse due to stress, and eventually he collapsed. He was rushed to the hospital, and his life was saved. Days  later, while he was recovering in his house, Joseph received a visit from one of his creditors, who came to notify him that, if he did not pay what he owed, he would sue him. The stress of this news made his condition even worse. Joseph knew, if this continued he would end up dead, he needed to do something and fast. What do you think Joseph should do? Share your response in the comments. If you have a legal story that you’d like to share, feel free to DM us and we’ll share it with the world!

The doctor confirmed Joseph’s suspicions, if he didn’t relax, he wouldn’t survive the treatment. It was at this point that Joseph knew what he had to do, he needed to get legal help. He contacted Elvis, a friend who’s a lawyer. Elvis, however, notified him that he didn’t work with such cases, but recommended that he visit the website through which he gets clients, Legalfacts.org, where Joseph might find a lawyer who could help him.

So Joseph did just that, he contacted a bankruptcy attorney through that website. The legal professional came to his house the next day. Joseph explained the situation as well as he could. The lawyer quickly determined what Joseph needed to do to resolve his situation: file for bankruptcy. “But if I declare bankruptcy, wouldn’t I lose everything I have?” Joseph asked, worried. “You may lose some assets that are not essential, but right now what you need is peace of mind, and that is much more valuable”. Joseph agreed, it would be a small price to pay to survive.

Joseph and the lawyer set the stage for a Chapter 7 bankruptcy filing. It was the quickest way to get rid of debts. Both medical and third-party debts would be discharged at the end of the process.

The process was underway, the paperwork was signed, and Joseph had left everything to the attorney. But it wouldn’t all be that simple. One of the creditors ignored the fact that he is legally obligated to stop collecting the debt once the other party files for bankruptcy, and went to Joseph’s house to demand payment. They had a heated argument, which ended in a second collapse of Joseph’s health. He was taken to the hospital, barely conscious. The doctors tried to stabilize him, but they didn’t look optimistic. Joseph felt this was the end. You want to know how the story ends? Write your email in the box below to unlock the ending. 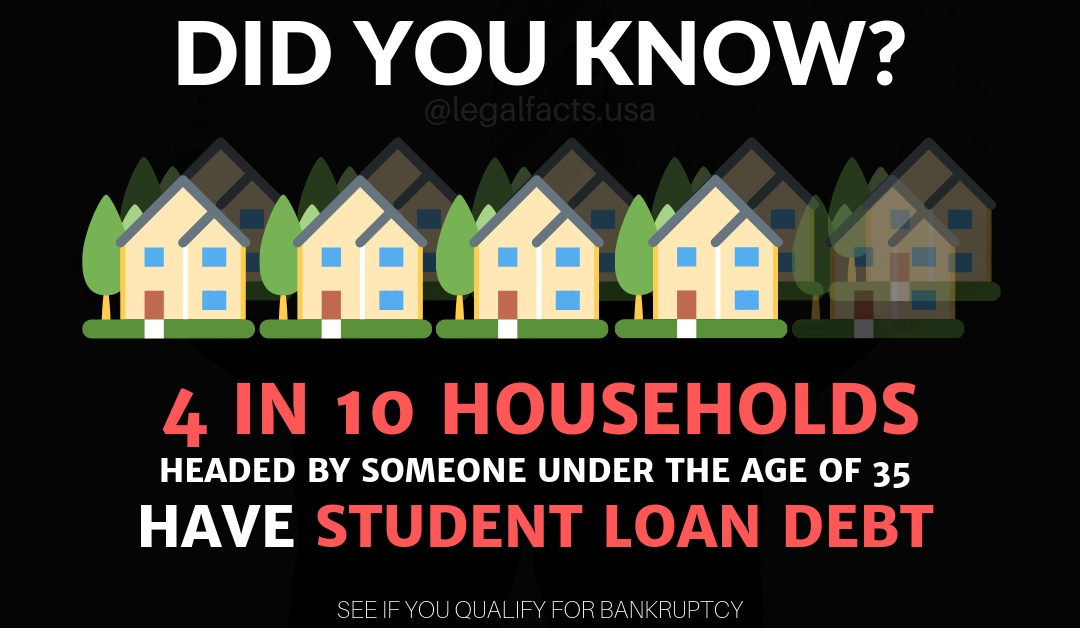 How to Handle and Pay Your Student Loan Debt 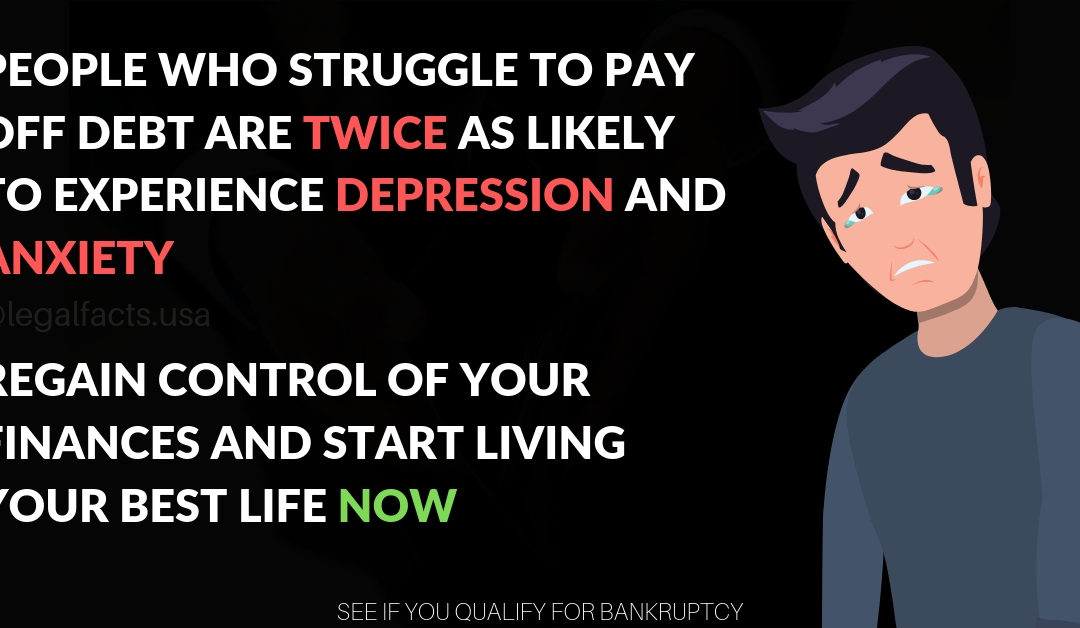 How to Deal With Depression If You’re Burdened With Debt 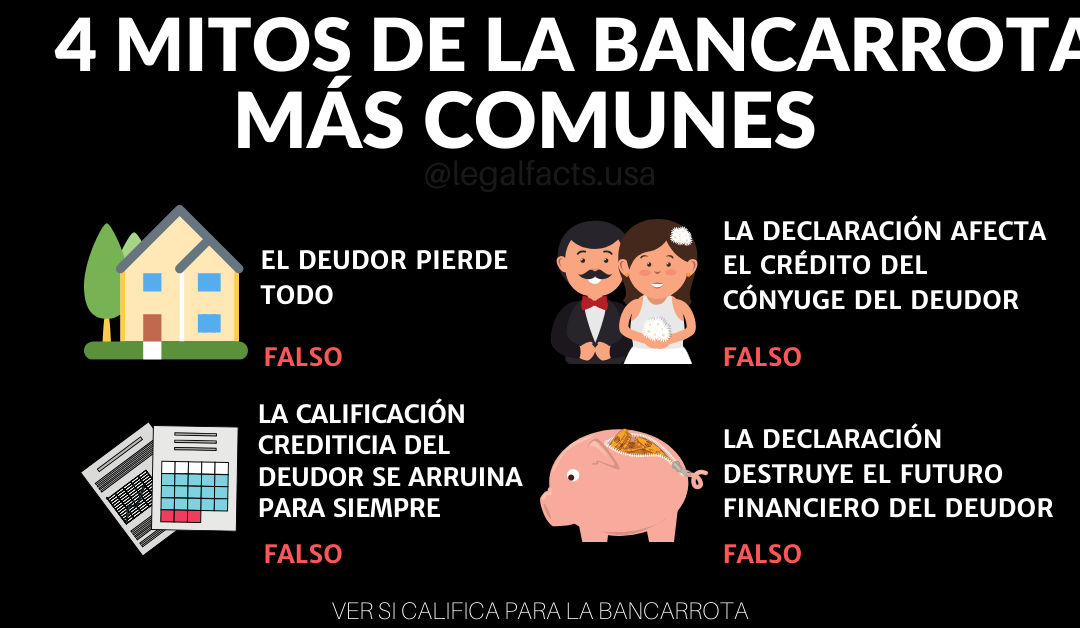 Are you an attorney?

Finish the rest of the story

Enter your email to un blurr the rest of the story

The doctors managed to stabilize Joseph, but he was in a very delicate state for a few weeks. His bankruptcy lawyer came to visit him, with some very reassuring news. The process was going well, he had nothing to worry about from now on. He told him that although some of Joseph’s assets would be sold, such as some paintings and jewelry, he had managed to secure all of his most prized possessions. Bankruptcy would allow him to have a proper recovery process, without having to deal with creditors anymore. It also assured him that the full weight of the law would fall on the one who caused his ultimate collapse.

Shortly thereafter, Joseph’s debts were gone. He officially enjoyed a fresh financial start. That allowed him to focus on his recovery for a few months, and today he can say that he is a lung cancer survivor, and that one of the main cures for his condition was something unheard of: filing for bankruptcy. It didn’t take Joseph long to rebuild his real estate business, but he was now a more responsible and financially disciplined person. All thanks to a diligent bankruptcy attorney.